skip to main | skip to sidebar

War in the Donbas

Russia's representative in the Contact Group of the Trilateral Boris Gryzlov arrived in Kiev to offer the Kremlin's version of the end of the war in the Donbass, but Ukraine did not agree to these terms.
This "Apostrophes" said a source in one of the European observation mission in Ukraine.
According to him, brought to Kiev Gryzlov is Putin's proposal: the Russian side does not matter at what electoral system and under whose protectorate they will be held, who will take and how to vote, what subjects will take part in them. It is important that Ukraine complied in this process, the following sequence: Poroshenko signed an amnesty law for the so-called "militias", and then, no later than March 2016, holds elections for the Ukrainian legislation and completing the constitutional reform, which will be assigned the special status of Donbass. Only after these items the Ukrainian party will have full control over the state border.
READ:
Come back down: Gryzlov in Minsk suggested an immediate ceasefire
At the same time, Ukraine insists on a different sequence of events.
The source said that Poroshenko ready to sign an amnesty law, to accept and even to reconcile with the separatists a new election law in the Donbas and complete the constitutional reform under international control. However, local elections in some regions of Donetsk and Lugansk regions should take place only after Ukraine will have control over the state border.
"Neither side is not going to make concessions," - said the source.
READ:
Journalist Gryzlov called the visit a sign of weakness in Kiev Putin
As reported by the "Observer", the report private American intelligence and analytical company Stratfor said that in 2016 "party of war" in the Kremlin will lose influence, and the political scene may come new players who can change the aggressive plans of the current leaders of the Russian Federation.
Автор: бедный на 09:09 Комментариев нет: 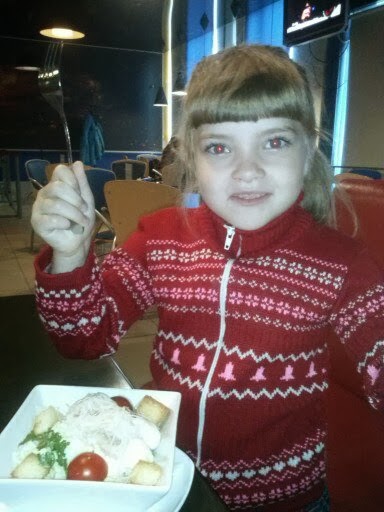 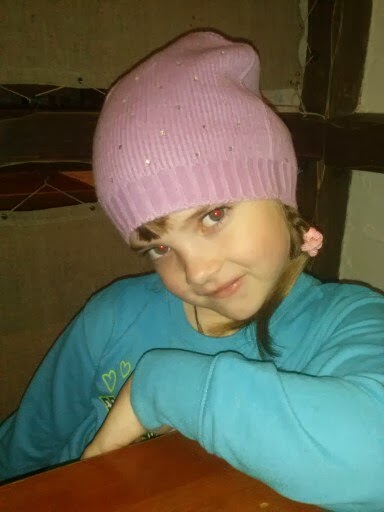 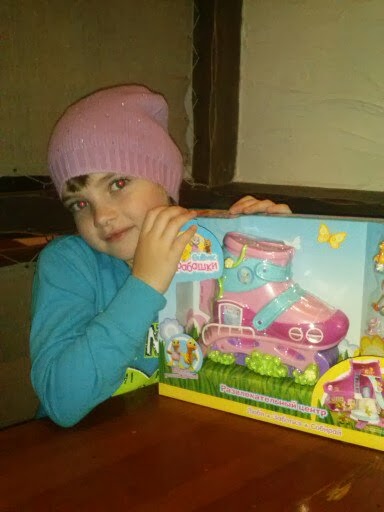 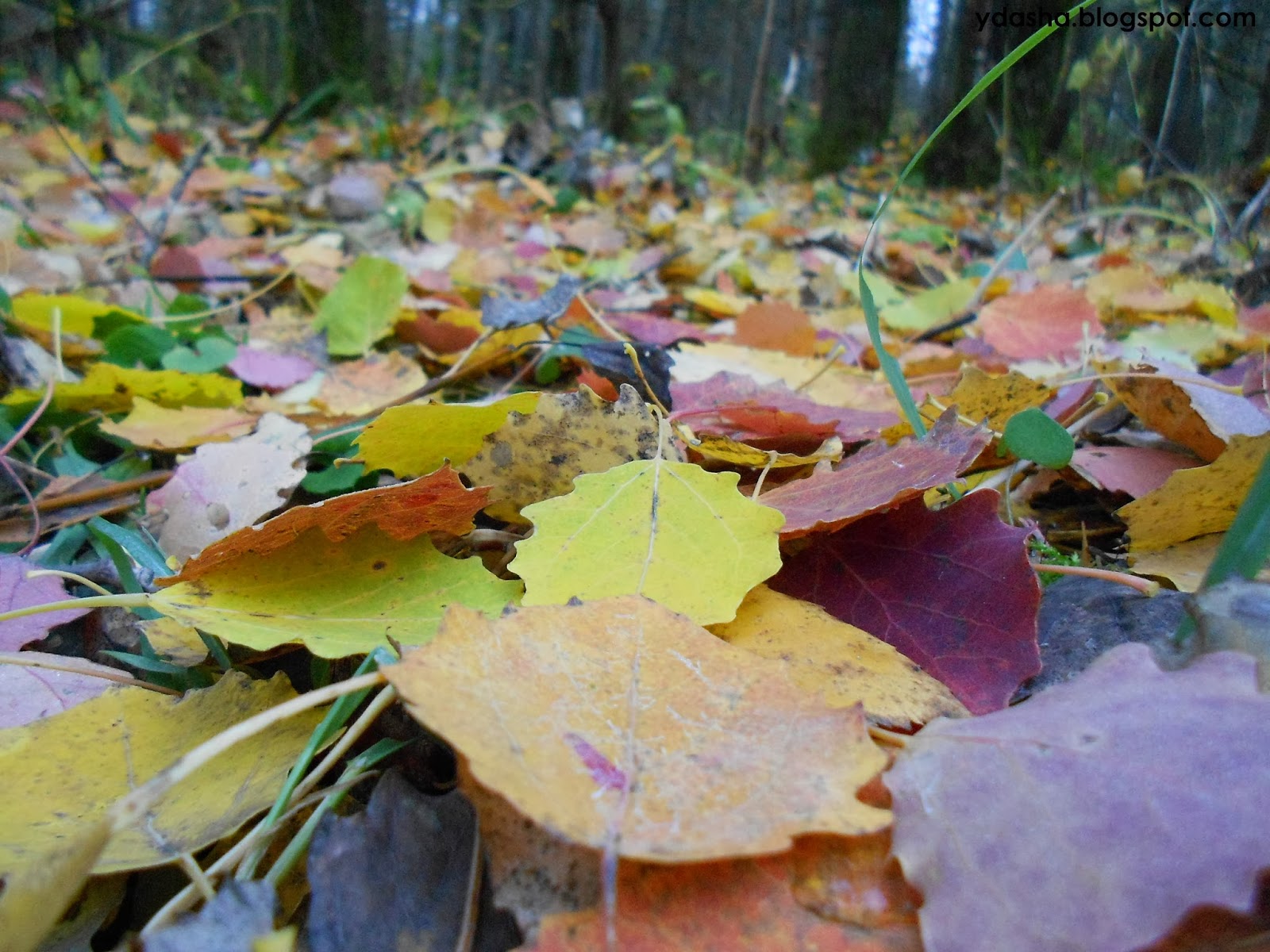 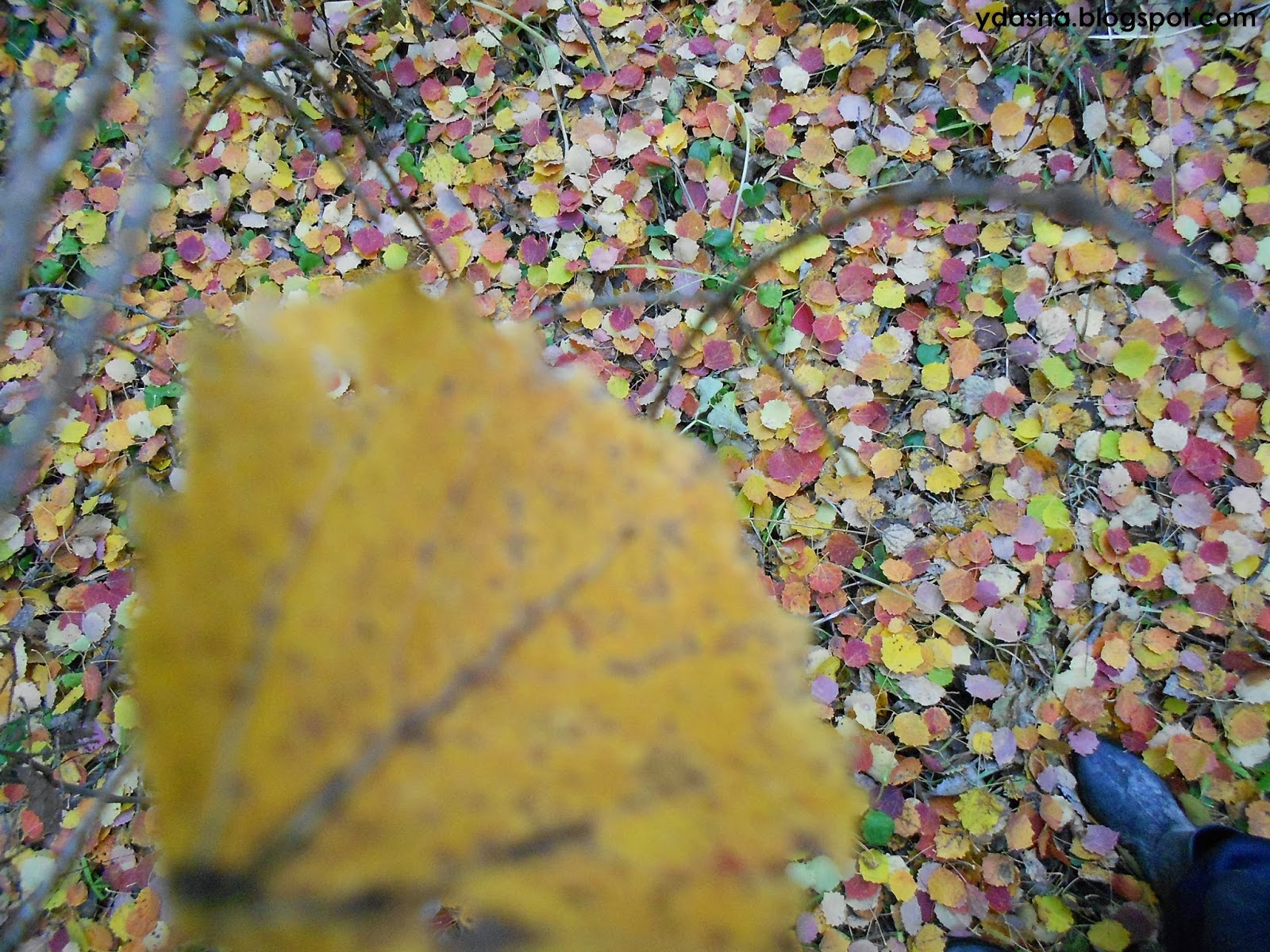 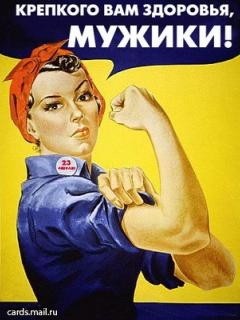